How to check the network interfaces 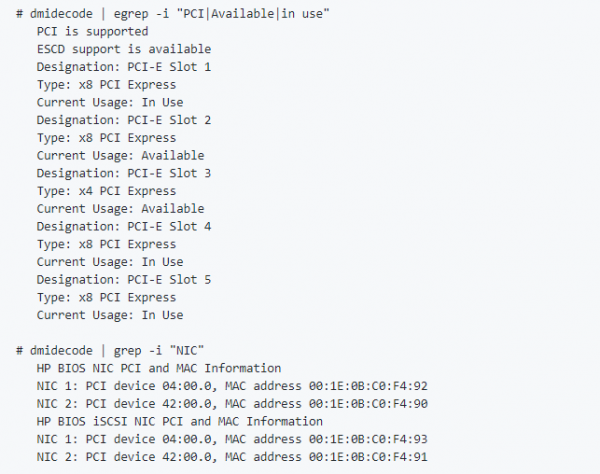 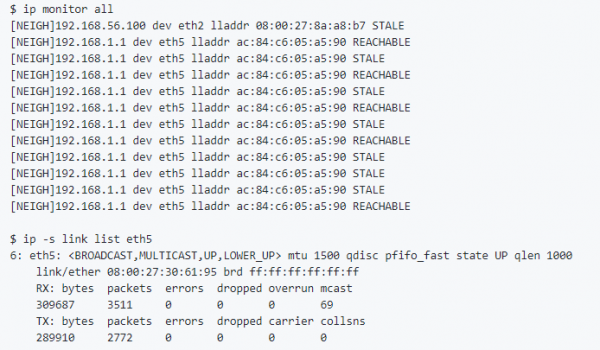 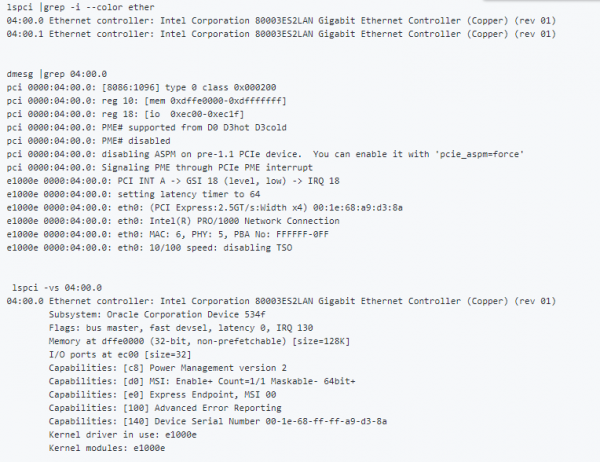 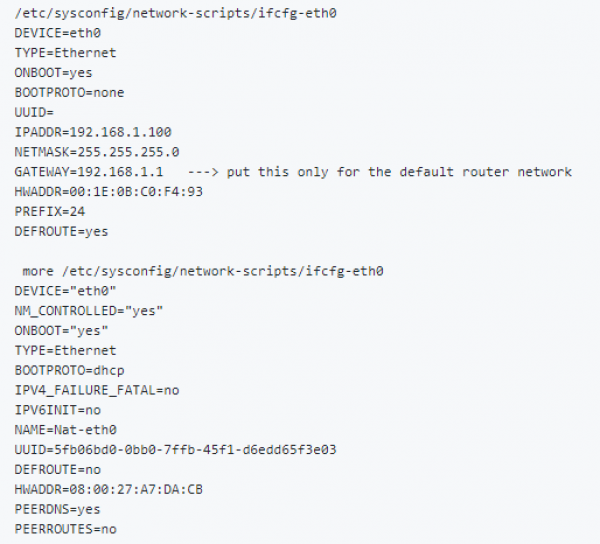 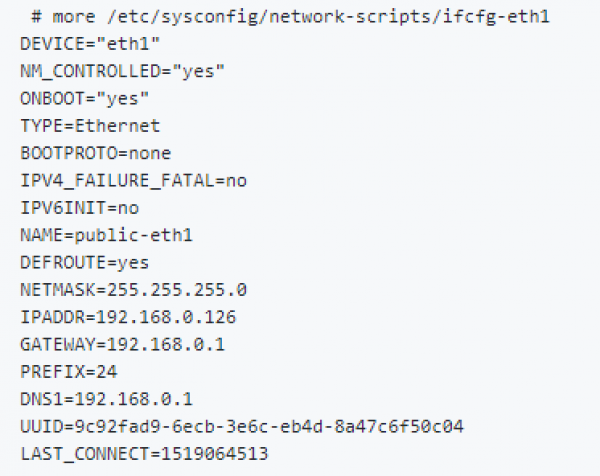 Attempts to connect to a server with ssh and/or sftp results in time-outs or a delayed response.

When the network load goes high, there are high number of network retransmits observed. 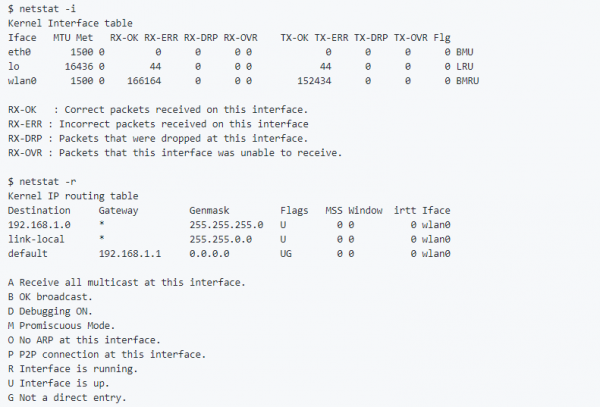 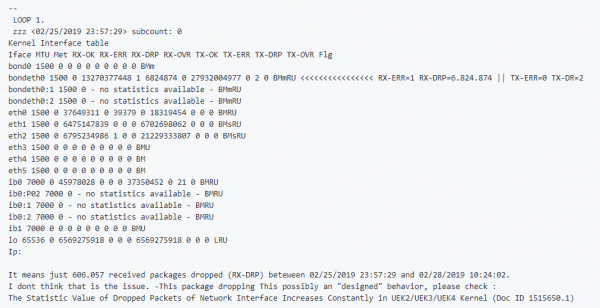 1 - Strict mode as defined in RFC3704 Strict Reverse Path Each incoming packet is tested against the FIB and if the interface is not the best reverse path the packet check will fail. By default failed packets are discarded.

2 - Loose mode as defined in RFC3704 Loose Reverse Path Each incoming packet's source address is also tested against the FIB and if the source address is not reachable via any interface the packet check will fail. 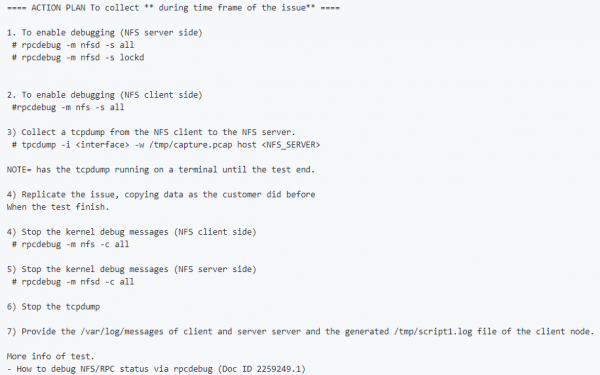 The maximum number of packets that kernel can handle on a NAPI interrupt, it's a Per-CPU variable. For drivers that support LRO or GRO_HW, a hardware aggregated packet is counted as one packet in this context. Default: 64

TROUBLESHOOTING STEPS Assumptions This script uses the QPERF utility that is provided as part of an Exadata Engineered System as well as part of the Zero Data Loss Recovery Appliance.

This script may be executed from any Linux server with a BASH shell, and requires trusted SSH to be established between the execution node and the two sets of nodes that are being tested.

The Execution node may be one of the nodes being tested.

The O/S user used for trusted SSH is the O/S user running the script. There is no support for the script to use a different O/S user for logging into the nodes being tested.

If not already available under /opt/oracle.RecoveryAppliance/client then download the script attached to this MOS Note and copy it to the desired location.